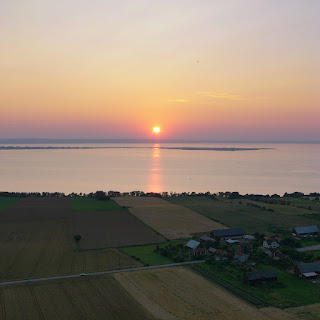 OK, so I am pretty close to six months in with my new sleeping "regime", and I thought it was a good opportunity to give sort of a heads up on how things are progressing.

Yes, I still do it, and yes, it is problematic at times.


I have found that I consistently feel more awake and full of creative energy when I am able to maintain my schedule, but that I become much less so if I skip the nap. I can't really tell if that is equivalent to my previous level of energy or not any more, but it is a marked effect. I have overslept twice (shut off my alarm without really thinking about it) during this time, and both of those times coincided with me skipping the nap the evening before. Not enough data points to make a statistical conclusion, I give you that, but nevertheless an indication.

I have been asked several times if it is difficult to maintain. With my current family situation, it is not. I sometimes nap during my train commute home, or I just become sleepy after dinner/snack when coming home and naturally take a 45/60 minute nap on the couch. I set a nap timer on my Pebble as a safety, but I always wake up a few minutes before it goes off, so it's pretty much routine by now.

But then comes the odd occasion when the life puzzle fails. I have a late dinner or appointment and there's just not time to nap before it, and it so happens that I actually forgot to nap a couple of times due to becoming really caught up in something and ignoring becoming sleepy! I usually have to compensate by sleeping an extra hour or two during the night, which ends up giving me a slight drowsy feeling during the morning hours.

So, I'm sticking to the routine, as I feel that it actually brought something new and worthwhile to me, earning it my Leanspired Lifehack Award!
lifehack